Spring is in full swing in the south of France. As we get closer to the summer solstice, noticeably longer days are accompanied by warm and sunny evenings. In search of a new route for afterwork escapes, I’ve decided to change things and explore urban gravel paths on the banks of the Garonne.

After a few hours on Strava, mapping roads and scouting paths from the sky, I had finally come up with a route that would spice things up. Clément (my little brother) and I decided to test the route on a sunny afternoon. We set out with our two-wheeled partners in crime and headed straight for the river.

The wind wasn’t helping but armed with motivation, we quickly made it to the banks and their gravel paths. While the route doesn't boast a lot of elevation, it does offer unexpected sharp climbs that kept our hearts going. After a few kilometers on rather rideable paths, we were faced with a muddy section. Winter had had its fair share of wind storms and fallen trees laid on the ground, blocking the path.

Although I was never good at gymnastics in school, a few painful contortions later, I was almost through the first set of trees. Clément opted for a more aerial route, climbing over trunks and jumping from one to the other! No matter the method, we both had mud up to our knees, a true gravel route. But the mood was high and we resumed with smiles on our faces.

After this impromptu climbing test, we rode on a smooth single track, zooming through stunning rapeseed fields with the river lying just a few meters below us. It was the perfect occasion to snap a few stills, capturing spring colors and funny poses.

However, the smooth gravel paths were quickly replaced by long stretches of deep sand. Much like the fallen trees, sand pits were the remains of several winter floods that had left the area underwater for several weeks at a time. Though the levels had returned to “normal” heights, the river was now less than a meter below us. Proceeding cautiously along broken banks, we spun our legs as fast as we could, trying to stay on top. But the inevitable happened and Clément took a gentle fall in the sand.

He did give an eight out of ten rating to the comfortable crash spot. Once back on the saddle, we slowly made our way through a few additional fallen trees and sand pits. Time was running out and we knew we wouldn’t be able to cover the entirety of the route. Instead, we thought it’d be best to scout for possible post-ride beer options and headed for the city center.

We wandered through nearby neighborhoods, occasionally stopping to snap a few pictures. From one square to the other, we concluded that Saint-Cyprien would be the perfect neighborhood for refreshments after a late summer evening ride. I took note of a few addresses and with close to 40km on the GPS we made our way home.

If you’re in the area and are looking for a short but intense gravel afterwork route, I highly recommend you use the link below. 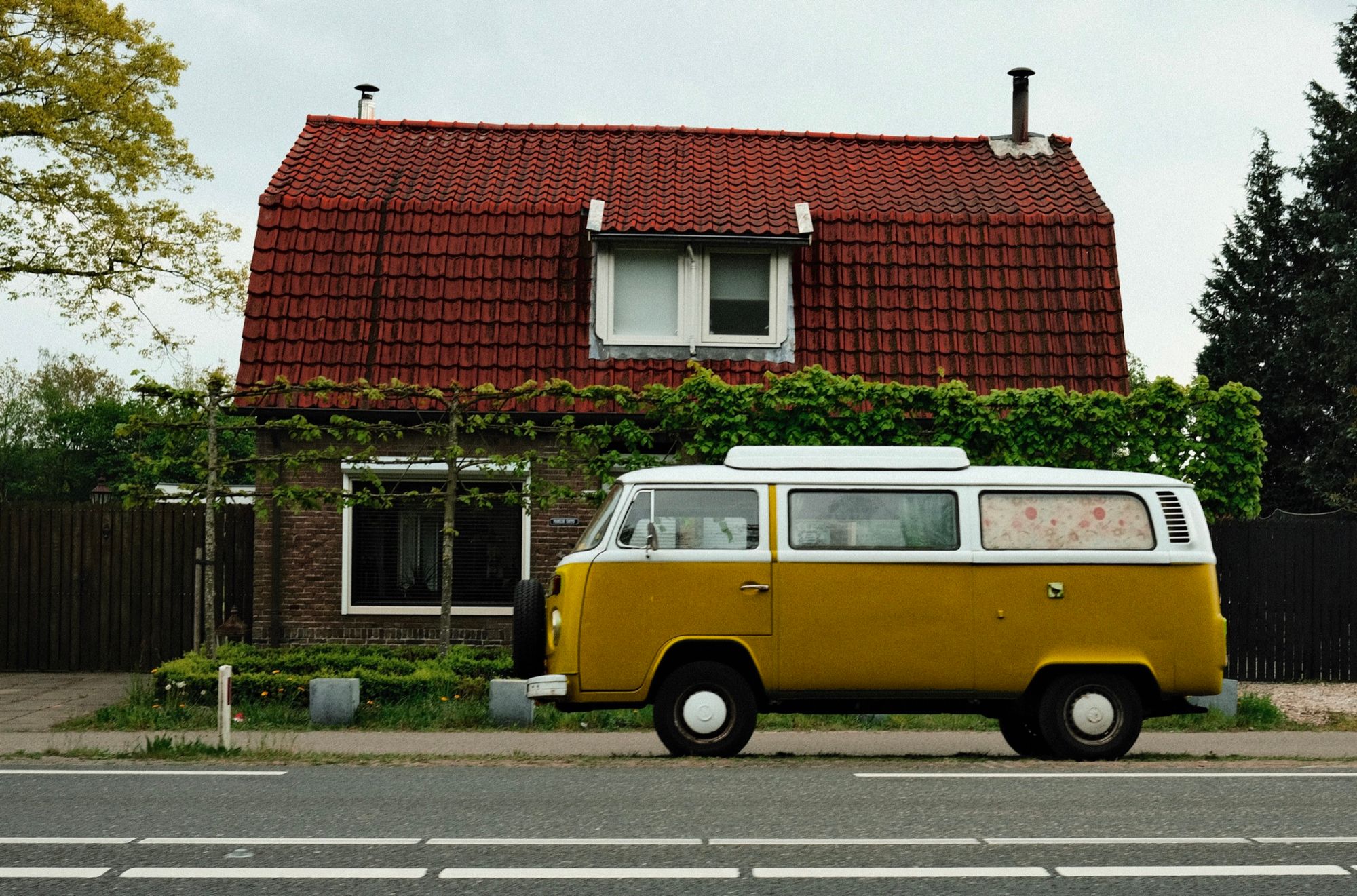 📍 Oldenzaal, Netherlands
🚲 Ride
🖋 Charles Aubert
Around Oldenzaal
We explore the area around Oldenzal on a trip to the Netherlands to visit my brother. Enjoy a ride through the countryside and café stops. 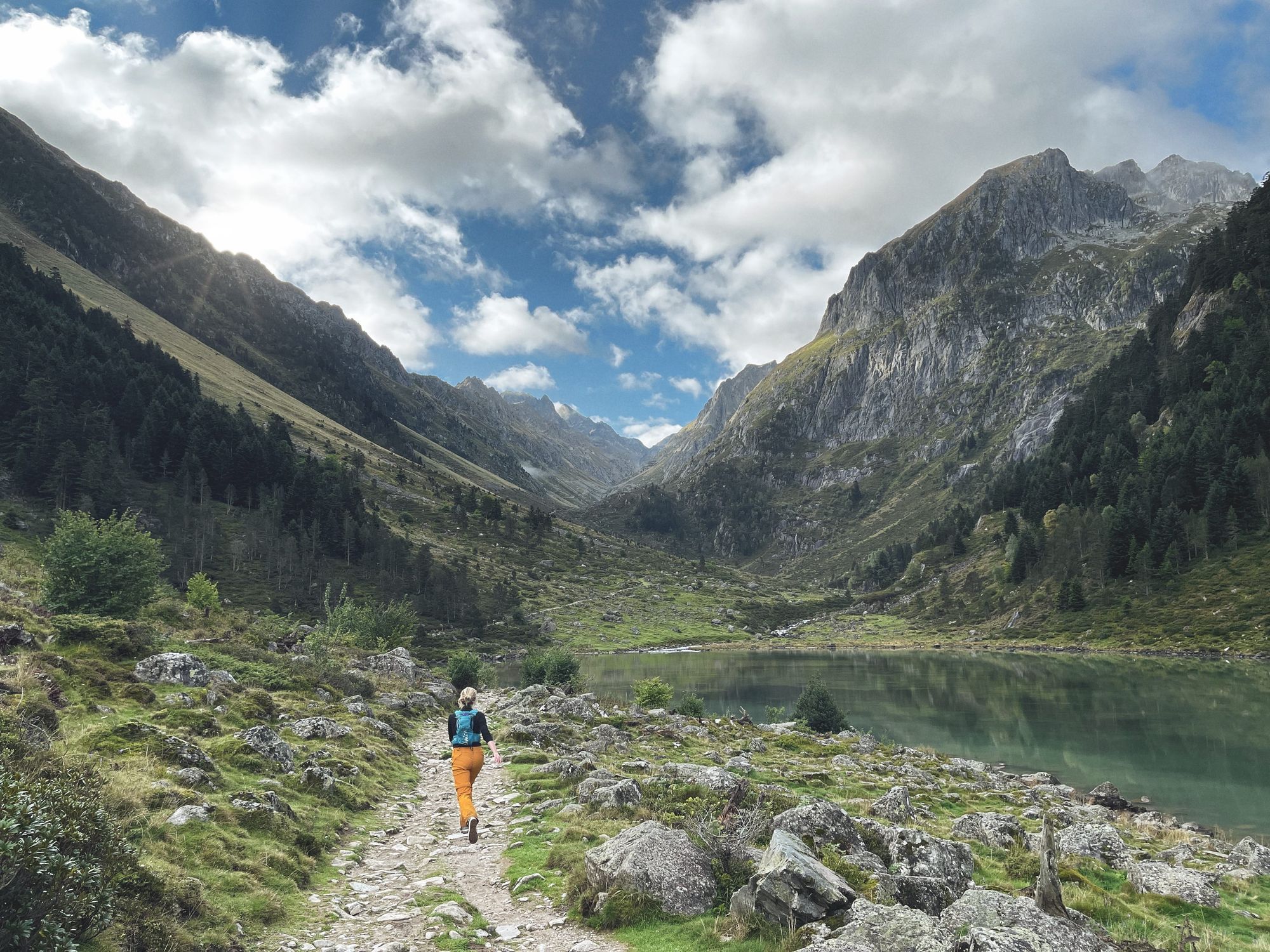 📍 Campo Plano, Spain
🥾 Hike
🖋 Charles Aubert
Spanish Picnic
After a rough first day on a weekend getaway in the Pyrenees, we enjoy a sunny hike in a Jurassic-park like valley, topped by a picnic in Spain.