At the beginning of May, when nature was still blooming, we (my mom Valérie, sister Sarah, uncle Jacques and I) set out on a trip to the Netherlands to visit my older brother (Pierre). Bike touring is one of my favorite ways to embrace a country and its culture. Having brought our bikes along for the occasion, we explored the area around Oldenzaal.

💡
Don't hesitate to follow me on Strava! As always, you can find the route on my profile: https://www.strava.com/activities/7075932504

A good day starts with a good breakfast, at least for me! As any Frenchman would, we made a short trip to the nearby bakery and bought many Krentenbollens, a small brioche-like loaf.

After a long breakfast, we got ready for a day of sightseeing and hopped on our bikes. The contrast with Toulouse was immediate: there are cycling paths everywhere. Soon, we were on our way from Hengelo to Oldenzaal.

Following the signs and paths, in no time we were out of the city and into the countryside. From one farm to the other, the landscape was strewn with authentic Dutch houses. Though at some point we got lost - it wouldn’t be an adventure otherwise - we hoped on a small gravel section and got back on track.

After close to twenty kilometers, we reached Oldenzaal, a small village with an imposing bell tower. Although we had had a large breakfast, we were already thinking about our picnic. We stopped at a grocery store to stock up on local delicacies (bread, cucumbers, cream, salmon, etc.).

With our hip-packs full, we continued our little adventure, heading towards a nature reserve just outside of the city. Even in the countryside, roads were designed with bikes in mind, adding to the peacefulness of the moment. We waved at cows along the way and a short hike-a-bike later, we found a fallen tree, the perfect bench for a picnic.

Two things were missing though, a coffee and desert. We headed back towards a small restaurant we had ridding past on our way there. We ordered apple pie and sat there, enjoying the sounds of nature and sun.

The afternoon went by quite quickly, and around 4pm we head back home, borrowing yet another series of bike-paths. Though we hadn’t encountered hills, we did battle a few headwinds.

To end the day as proper cyclists, we went out to taste a few Dutch beers on a sun-drenched terrace and watched the sunset. Although there wasn’t much to see in the small cities, we felt like locals, cycling everywhere and enjoying the (apparently) rare nice weather occasions.

🥞
Am I the only one who loves breakfasts? Let me know in the comments!
Discover more adventures 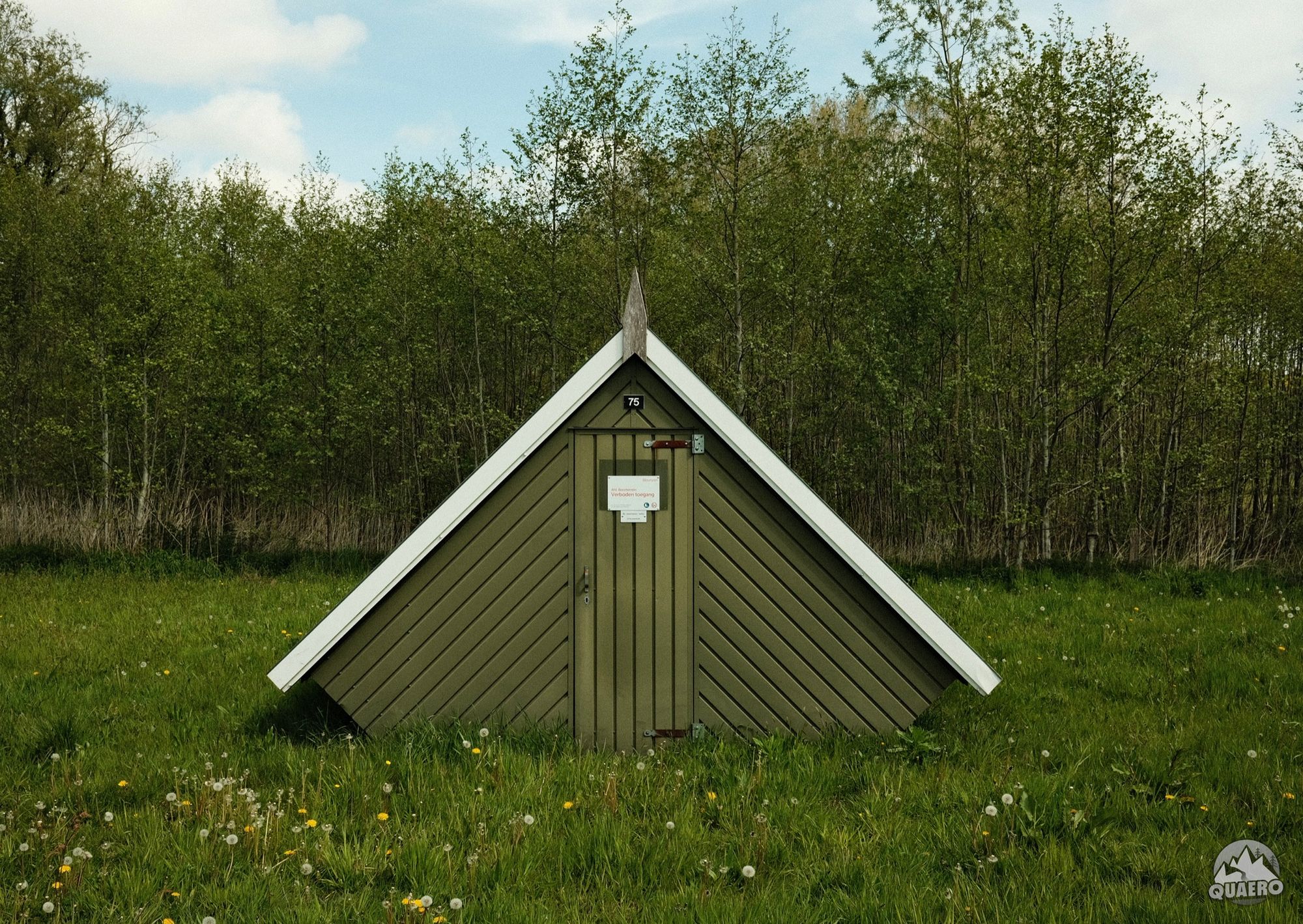 📍 Hengelo, Netherlands
🥾 Hike
🖋 Charles Aubert
Salt Houses
Having toured the region on our bikes, we slowed the pace and explored the countryside surrounding Hengelo. From salt houses to nature reserves, the day was packed. 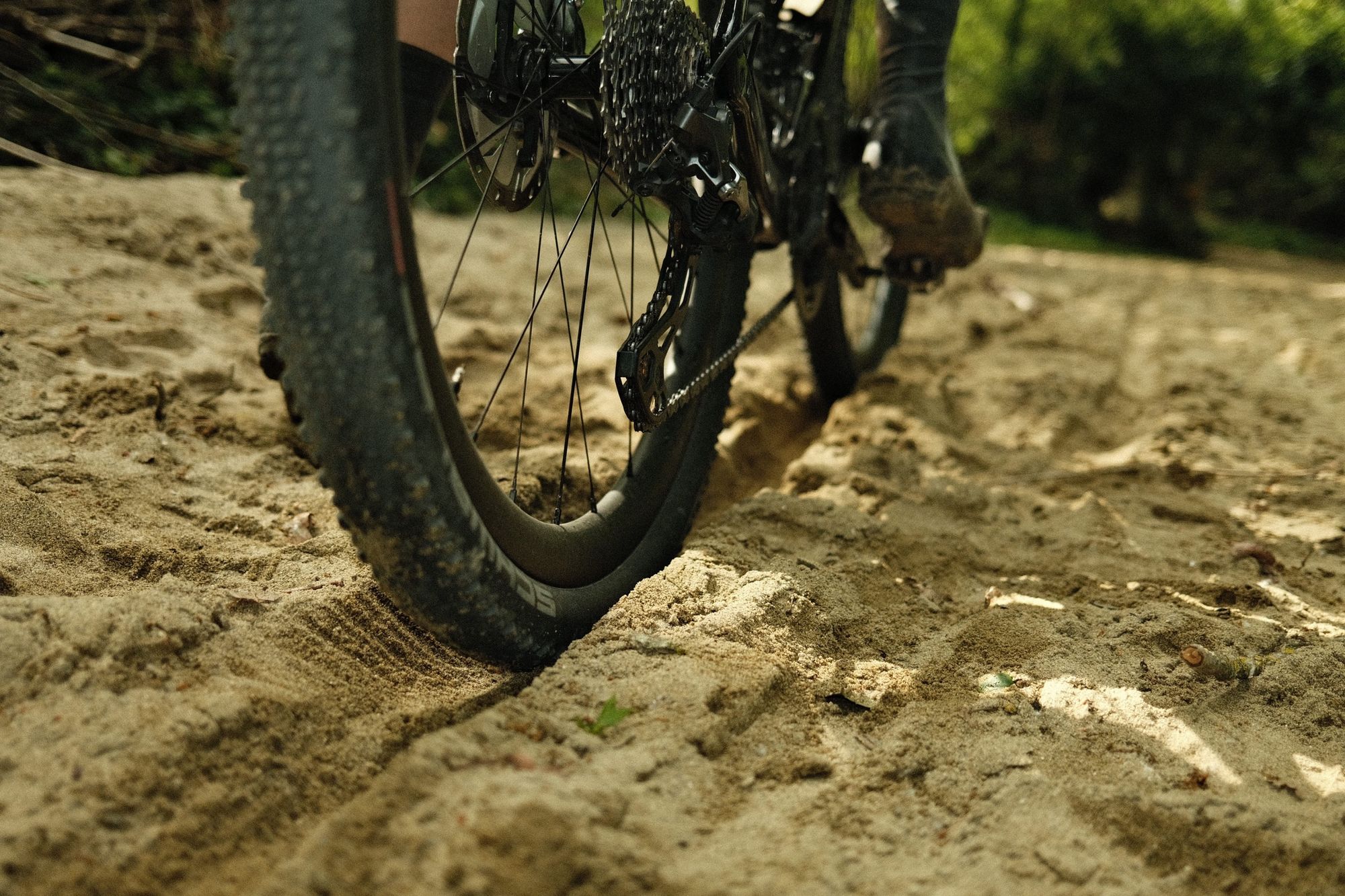